Your Partner For Technology Innovation

Kobizo is the partner of choice for many of the world’s leading enterprises, SMEs and technology pioneers. We help businesses elevate their value through custom software development, product design, QA and consultancy services. 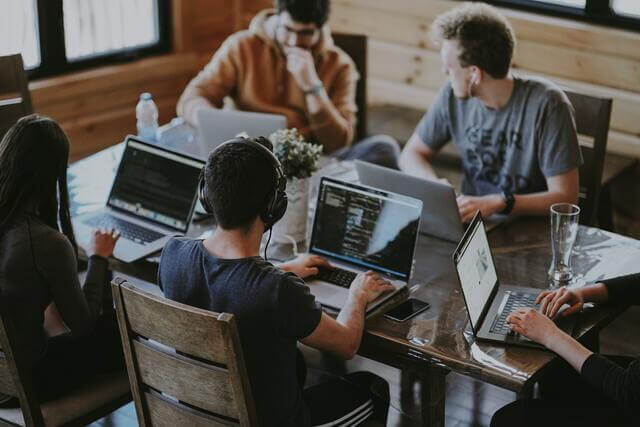 WordPress is a free and open-source content management system written in PHP and paired with a MySQL or MariaDB database. Features include a plugin architecture and a template system, referred to within WordPress as Themes

Wordpress is suitable for small and medium websites

Symfony is a PHP web application framework and a set of reusable PHP components/libraries. It was published as free software on October 18, 2005 and released under the MIT license.

Symfony is the most popular and powerful framework, suitable for projects that require high performance and customization.

Magento is an open-source e-commerce platform written in PHP. It uses multiple other PHP frameworks such as Laminas and Symfony. Magento source code is distributed under Open Software License v3.0. Magento was acquired by Adobe Inc in May 2018 for $1.68 Billion USD.

Magento is suitable for medium and big eCommerce websites

Artificial Intelligence is intelligence demonstrated by machines, unlike the natural intelligence displayed by humans and animals, which involves consciousness and emotionality. The distinction between the former and the latter categories is often revealed by the acronym chosen.

Blockchain is a system of recording information in a way that makes it difficult or impossible to change, hack, or cheat the system. A blockchain is essentially a digital ledger of transactions that is duplicated and distributed across the entire network of computer systems on the blockchain.

Kobizo is researching the application of AI & Blockchain in its products and services as well as those of our clients, in order to bring users the latest experiences.

Kobizo's Leaders – Pioneers. They are veterans in the digital front 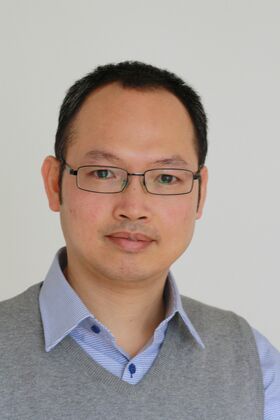 Diploma in computer science. Worked as a software developer for almost 30 years in various fields such as banking, insurance, the auto industry, retail ... 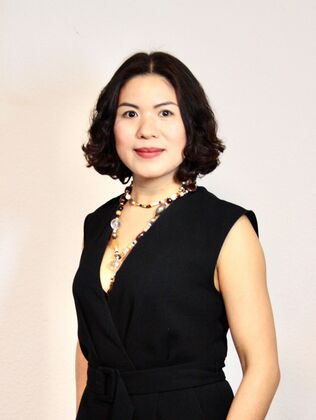 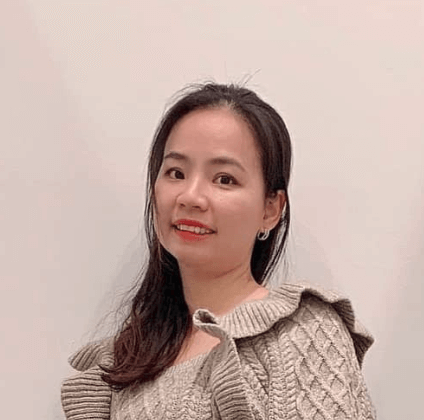 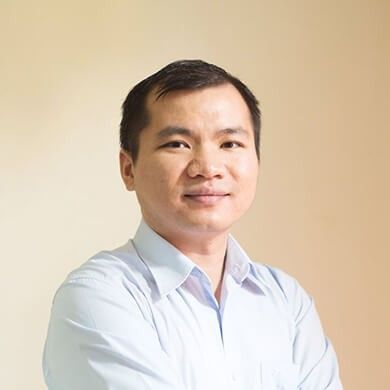 Head of Development in Vietnam

Improve and innovate with technology trends

Our aspiration is to apply the power of the industrial revolution 4.0 to change the manufacturing, financial industry, services, banking, retails, healthcare, beauty industry... and bring benefits to people on over the world. 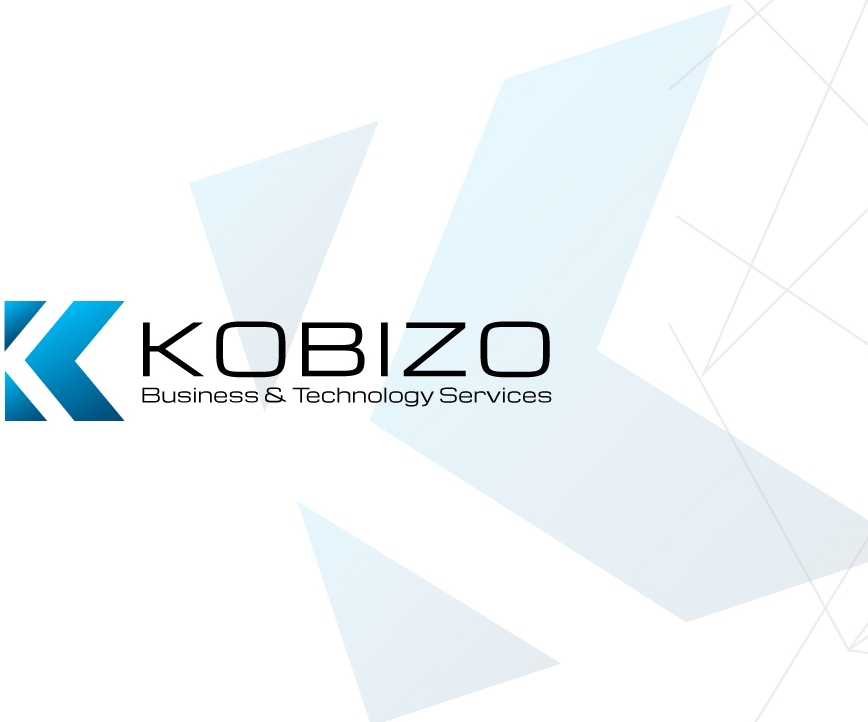 We use cookies to make sure you can have the best experience on our website. If you continue to use this site we assume that you will be happy with it.